Results of my clients 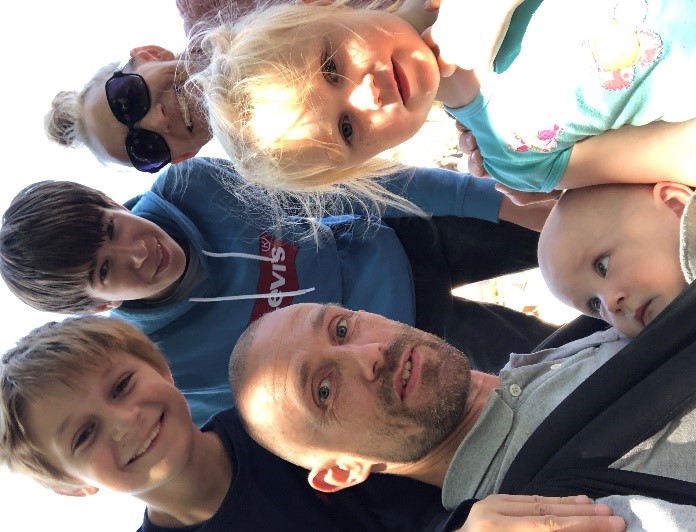 I am 41 years old and pregnant for the 5th time! My previous pregnancies were literally nightmares, full of nausea and vomiting most of my waking hours. I would usually get hospitalized in week 6 to around week 14, where I would get intravenous fluids and the nauseousness would normally disappear around week 35. I have tried everything to get rid of nausea, there is nothing on the market for becoming free of nauseousness – I have tried eating alkalic foods, I have tried acupuncture and acupressure, and different kinds of medications – which I prefer not to put in me or my baby’s little body. Pregnancy is supposed to be a happy period in a family’s life, but sick leave from work, not being able to participate and be a mother for my other children is though and the worst. Luckily, I was saved by Yerkhan and his amazing therapeutic skills! I had one RTT session, where I got an audio recording, that I have been listening for 21 days. I love my recording and the way Yerkhan makes it personal by focusing the wording on my exact needs. I am so thrilled and excited, cause now for the first time, due to my session with Yerkhan, I am blessed with experiencing a pregnancy nausea-free!! And the best part of it all is, I can have a great pregnancy and at the same time spend time with my four other beautiful kids. I am forever grateful. Thank you Yerkhan! 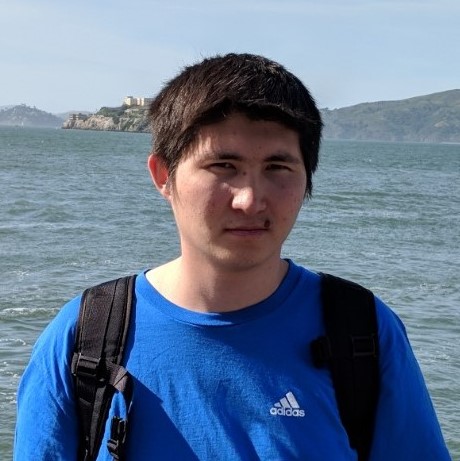 One single RTT session with Yerkhan was truly transformational for me. I came to Yerkhan with weight loss aim but actually got something much more important - I understood the root cause from my past and actually was able to let it go. It's been over a month and I lost more than 6 kg already with no explicit diet. I am losing weight slowly but steadily. Now after the session doing some retrospective analysis I understood that weight gain was just one of the side effects based on my root cause. Actually, I learnt that I have some other side effects (e.g. procrastination). The session made me feel more control and confidence over my present and body. Now I feel more energised, more productive and happier. Note that being hypnotised is not completely switching off but rather going deeper from your conscious to the subconscious, which stores lots of memories. I was amazed that I still remember them and in such details. Also, you still have control over what you want to share. I would definitely recommend Yerkhan as a Rapid Transformational Therapist and Practitioner. 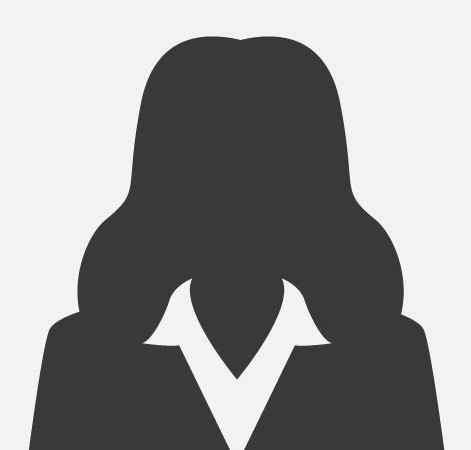 Yerkhan is gentle but direct in his approach. He took the time in our session to really understand the issue that I wanted to address and to understand the situations it was me causing problems in. During the RTT session we were then able to explore what had caused my issue and help me see how I could from now on prevent this affecting me or my life ongoing. After the session, I felt very positive and hopeful that having gained this understanding I would no longer allow things to affect me in a negative way. The recording he provided then allowed me to reinforce the positive impact of the session and I have been able to move on with my life in a much happier and more positive way since. 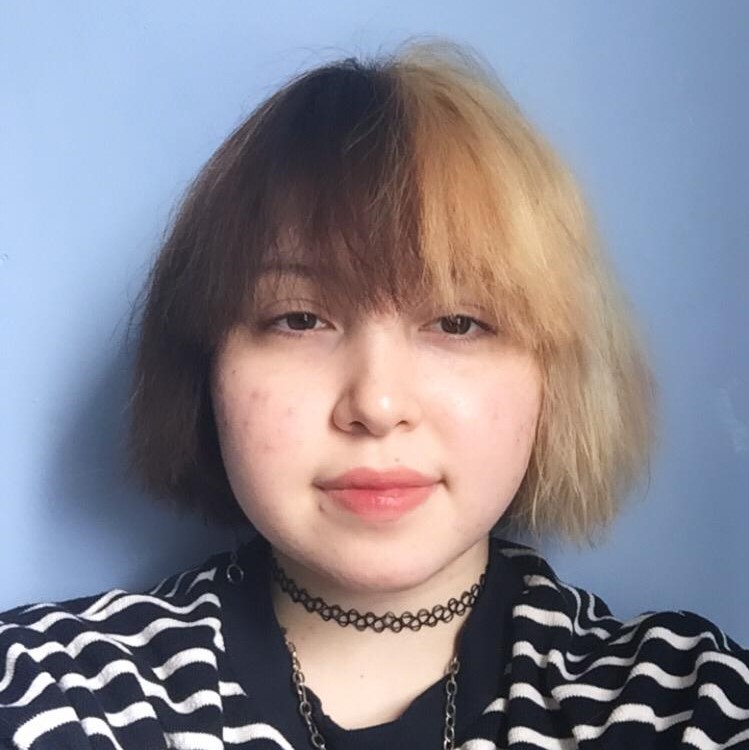 I had suffered from BDD (Body Dysmorphic Disorder), PTSD (Post-Traumatic Stress Disorder) and social anxiety. In total, I had two separate RTT sessions with Yerkhan Mindetbay in two months. Both sessions helped me tremendously. I felt the positive changes right after the RTT sessions, then all I had to do was to listen to the recordings on a daily basis. The presenting problems slowly started to disappear and now finally I am free of all these issues. I highly recommend Yerkhan, he helped me more than any Psychologists and treatment with medications, for what I am ever so grateful! 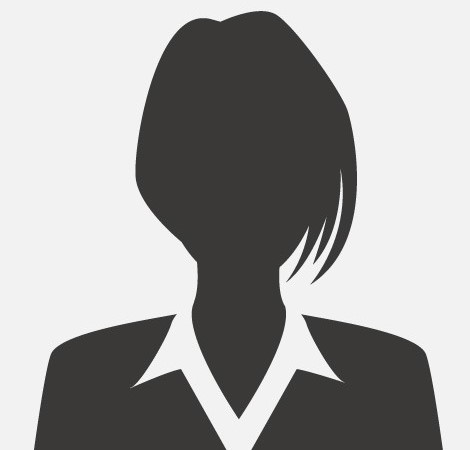 Whilst I had my hesitations about talking to a male about what my issues, I was pleasantly surprised and impressed by Yerkhan Mindetbay’s sensitive approach and mature understanding. Mr Mindetbay is not only professional and skilled with his gentle extraction of information, the hypnotherapy session was extensive and left me feeling empowered, confident and comfortable. I would happily use this gentleman again and would strongly recommend him to any and all clients. 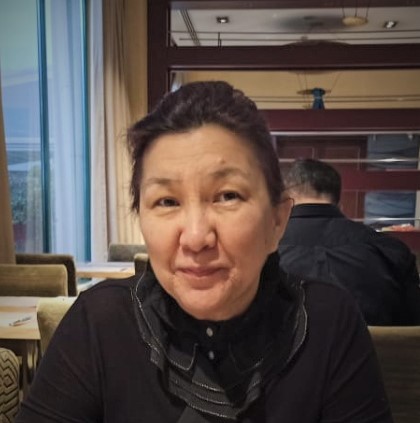 I'm a doctor and I'm 58 years old. For about 30 years, I suffered from hypothyroidism, infertility, memory loss, anaemia, dizziness, apathy, and many other health issues worsening the quality of my life, being constantly on medications. Finally, I am so happy to meet a therapist who can treat without medications. I had two RTT sessions with Yerkhan. During the sessions, he revealed the root causes of the presenting issues, which began in my childhood. He extracted those negative programs, then replaced them with positive ones. Additionally, I listened to the bespoke audio recordings for 21 days, which was personally recorded to treat these issues. The sessions were really transformational and powerfully affected me. Today, I am a happy woman without any of the aforementioned symptoms. Moreover, the pain in the right hypochondrium is gone. Yerkhan is a therapist with deep knowledge and high professionalism. I am very grateful and highly recommend him. 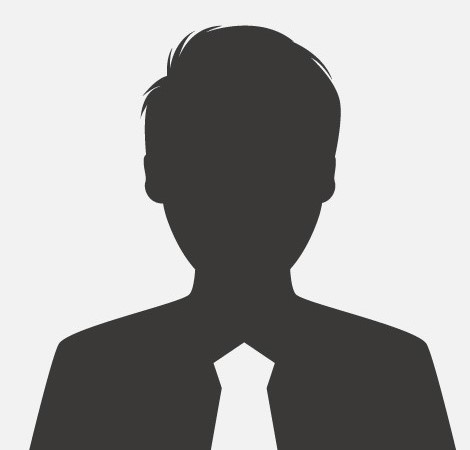 My daughter is 13 years old and we've had big issues for the last 5-6 years. The issue was the nyctophobia, fear of the dark; she had a severe fear of being alone in the dark. Even when going from one room to another, she used to pass either running very quickly or shouting loudly, when the corridor's light was off. She used to switch on the lights first or ask her brother to come with her. When it's bedtime she used to sleep with the lights on. I would turn it off after she fell asleep but when she woke up at night, she would definitely switch it on and leave till morning. In addition, she used to avoid staying at home alone as her concern was it would get dark even if it was daytime. We had been struggling like this every day up until we met the Rapid Transformational Therapy session delivered by Yerkhan Mindetbay. The session was online. She listened to recording every evening. At first, it seemed to me that it didn't have much effect but later the result was obvious. One day I decided to experiment and test her when she was in the bathroom. The bathroom has no windows, no direct sunlight, it's really dark when the lights are off, and the switch is located outside the bathroom. When my daughter entered the bathroom I switched the lights off and held the door from behind. Normally, I would expect shouts and cryings, with punches and kicks to the bathroom door but amazingly I heard nothing from her. After a while, my daughter called out from inside, "Dad, I'm not afraid of the dark anymore. Don't waste your time." I was very surprised. My family had great relief from the fear of darkness. I no longer wake up by the voice of my daughter who wants to go to the restroom in the middle of the night. She no longer bothers her brother by waking him up during his sleep when she wants to go to the kitchen at night to drink water. And there is no one in the house running around with fear of darkness. We would like to express our endless gratitude to Yerkhan, who helped to get rid of this unpleasant issue with a just one RTT session. 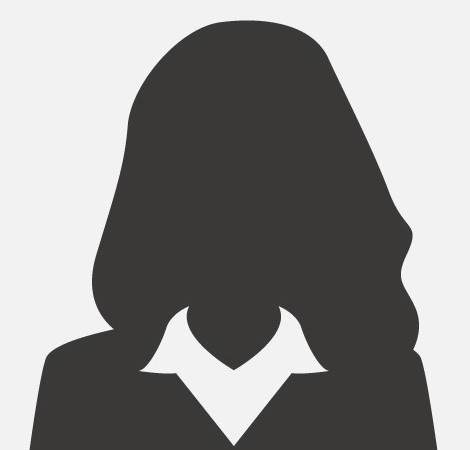 I had an RTT session with Yerkhan to help me unblock some issues that had been troubling me for some time. I found the session soothing and engrossing. I also found Yerkhan to be an extremely intuitive practitioner, who quickly understood my discomfort and got to the heart of the issue. His voice was very calming and I found it easy to relax. After the session I felt very clear, positive and thoroughly motivated to move on, leaving the past behind. If you have any unresolved issues troubling you, I highly recommend you seek Yerkhan's assistance to help you to dismiss the negative aspects of your life and move forward with energy and positivity.